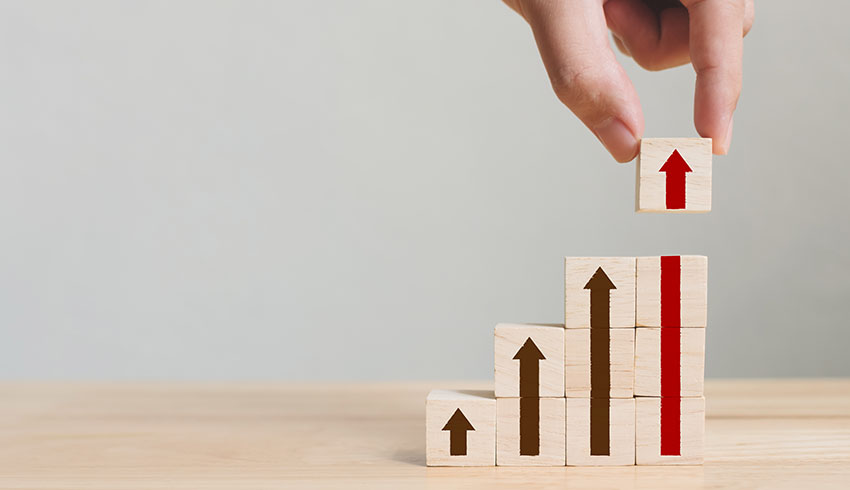 2018 began in many respects following the trends of 2017. The second half of the year, however, saw a dramatic increase in volatility and uncertainty. This was driven by concerns over the economy as forecasts began to show slowing global growth, including in the US, and some considerations for a possible recession into 2020. This evolved from escalating trade disagreements and tariffs, and weaker than expected growth from the tax cuts enacted at the end of 2017. The Fed continued to raise rates on the short end of the curve, while at the same time noting a somewhat less hawkish tone.

The market initially followed with higher rates for longer term Treasuries, but then backed up in the fall as concerns increased over the strength of the economy and disagreements rose over the independence of the Fed. As investors pulled out of risk assets, this drove Treasury prices even higher and yields lower.

Methodologies for Valuing Cash Flows That Extend Beyond the Yield Curve

Asset Valuations in a Volatile and Uncertain Market Q1-2020