Climate Change – Taking the Temperature of the Insurance Industry and State 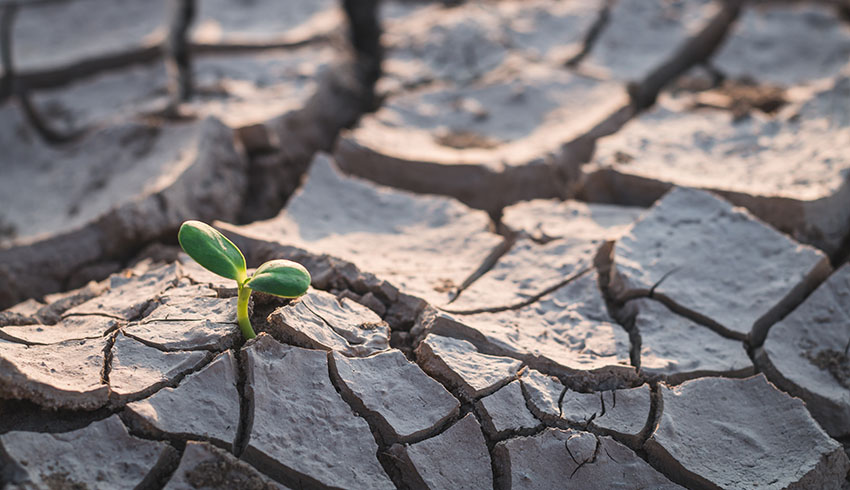 Climate Change – Taking the Temperature of the Insurance Industry and State

Authored by: Barry Wells
Published in: IRES: The Regulator, Winter 2018

Reality or “Fake News”? Science based or science fiction? The debate continues, and while these are certainly important considerations, you’ll find no answers to these particular questions in this offering. Rather, Interested Reader, the intent of this article is to share a high level overview regarding climate change, with a focus on the insurance industry’s perspective and the manner in which the regulatory community is responding to this critically important issue. Admittedly, while I’m not an expert in this area, I am very interested in the topic, and as such, I’m hoping to share information that you’ll find both helpful and interesting.

Let’s start with an overview to better understand what climate change or global warming, as it’s often referred actually “is,” its impact and how the heck has it been created. Climate change is just that, a change in the earth’s climate, resulting in a rise in the average temperature of our atmosphere. Changes in climates have been experienced throughout the United States, as well as in other parts of the world. We are all familiar, for example with the warming of the polar ice cap but also, some are suggesting the recent flooding in Paris is also directly related to climate change. Okay, so that’s climate change but what is the cause, which – aha moment – is the center of the ongoing debate. The scientific community believes the cause is “us,” humanity, the human collective…you and me, and largely through the emission of those pesky “greenhouse gasses.” A greenhouse gas is defined as one that contributes to the greenhouse effect by absorbing infrared radiation, e.g., carbon dioxide and chlorofluorocarbons. Others believe, that human-generated greenhouse gas emissions are too small to significantly impact our climate and the Earth is capable of absorbing the increases. Rather, some believe climate change in the 20th century is the direct result of natural processes, such as fluctuations in the sun’s heat and ocean currents. Wherever you come out on this debate, I believe we can all agree the Earth’s climate is certainly under change.

Inflation and the Impact on Insurance Companies