I Don’t Have to Worry About PBR for Health Insurance, Right 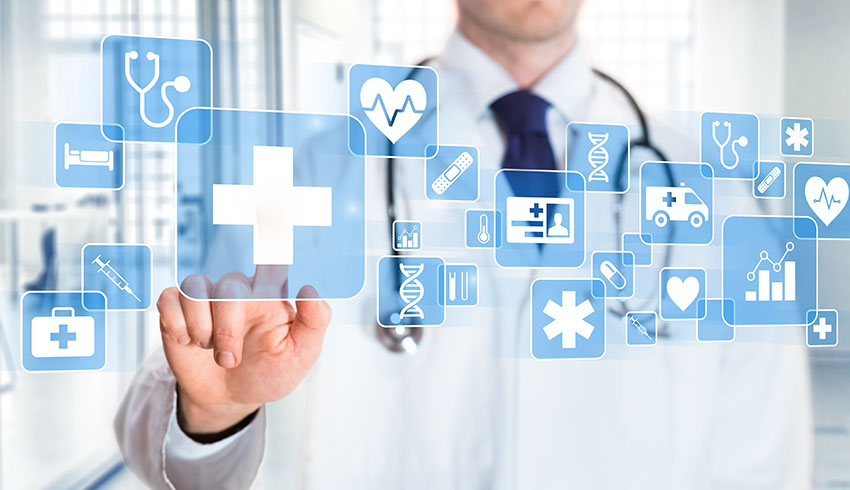 I Don’t Have to Worry About PBR for Health Insurance, Right

Well, we hate to say it, but that is not correct. While it may be true that, in general, the current post- PBR standards are similar to the pre-PBR standards at the moment, the truth clarify is the
is that health insurance is indeed impacted by the revisions to the Standard Valuation Law (SVL) adopted by the National Association of Insurance Commissioners (NAIC) in 2009.

Perhaps the first thing to of the acronym PBR, which stands for principle-based reserves. This acronym is typically associated with the new statutory reserving standards that the NAIC has developed that specify the requirements for a principle-based valuation for life insurance products and the preparation of a PBR Report. However, it is important to note that these standards for life insurance were developed pursuant to the 2009 revisions to the SVL noted above that have been adopted by the vast majority of states.

The Use of Advanced Predictive Analytics for Rate Making in Insurance