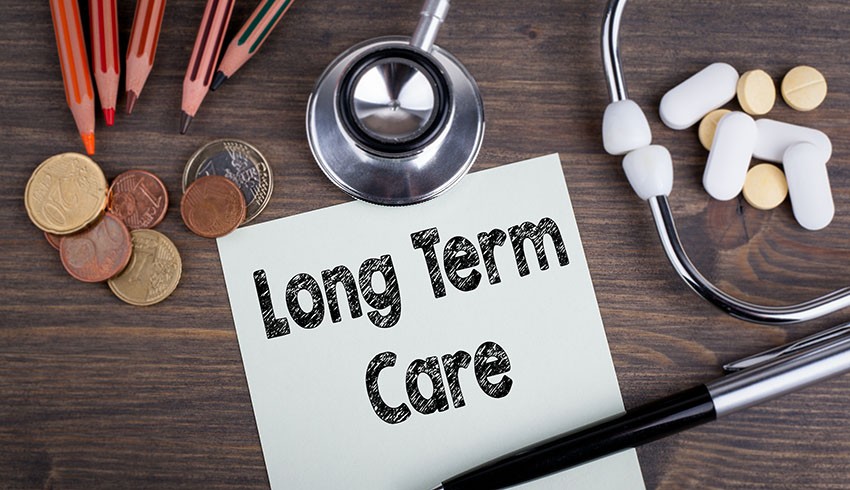 A closer look at LTCI beyond average life expectancy and interest rates reveals other stresses to the pricing of this product. The frequency and severity of LTCI claims is increasing; a 2014 study performed by AON indicated that frequency was increasing 3% annually and severity was increasing 2% annually (2). The lapse rate for these policies has also been lower than expected. The same AON study showed that the overall loss ratio was expected to grow 5% annually. This perfect storm has caused long-term care insurance to be a long term problem for insurers, regulators, and policyholders.

Inflation and the Impact on Insurance Companies